I’ve see the term linkbait thrown around quite a bit (I’ve been accused of it myself). However, I think it’s worth taking a look at the term to decide what it really means.

It’s Not About the Title

Linkbait accusations often have to do with the title. It’s true that one characteristic of linkbait is a very catchy title of some sort - so much so that it has become a bit of a parody to include something along the lines of “…and You Won’t Believe What Happened Next?” in an article title.

But, here’s the first thing you need to know about catchy titles (even cheesy ones like that): they work! If you are a writer, you want to put thought into how you can write the headline/title of your article in a way that would draw the most potential readership. People who write want readers, and as many as they can get - a good title is one of the most effective ways to get more readers.

But catchy titles are are often a warning sign of linkbait. We see examples (often in sponsored headlines) on sites as popular as ESPN (below):

Which one of these is really linkbait? Perhaps all of them, “sponsored headlines” is usually a giveaway, but not a guarantee. Or, let’s look at example from Mashable: 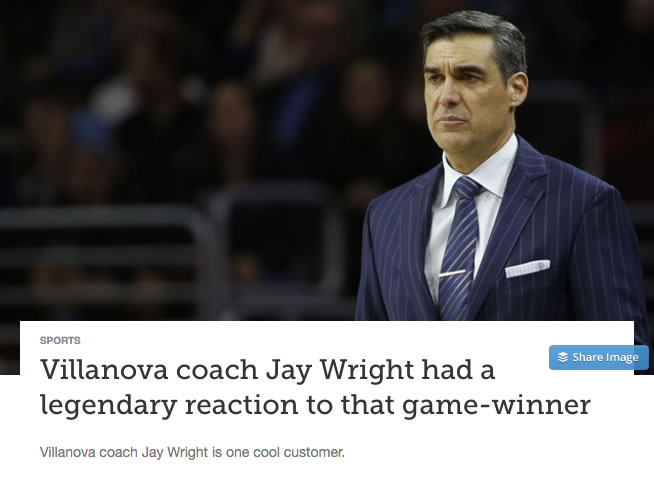 Is that linkbait? I read Mashable, and generally trust its content, but that’s also no guarantee.

The problem is that, while certain types of titles can be indicative of linkbait, it’s not about the title. If you clicked on one of those links, it’s at least in part because the title was a good and effective one. I’ve clicked on plent of them myself.

If you were disappointed when you clicked one of those links, it’s because you learned that the title was either partially or entirely misleading. What turns a post into linkbait is that it intentionally doesn’t deliver on the promise of its headline.

Perhaps it was a bait-and-switch, where the content was not or barely relevant to the title. Often, it is “barely-there content” with minimal content but maximum advertising. Most of the time, these articles are optimized for clicks - forcing you to click through multiple pages of ad-laden content to finally figure out you’ve been misled. This is why true linkbait can be both effective and so frustrating - you’can’t tell until it’s too late. The publisher has reaped whatever benefit of your click and you feel cheated.

However, an article that has a catchy title but content that I disagree with is not linkbait. I may even believe it is a terrible article, but that does not make it linkbait if it was not intentionally misleading you with the some ulterior motive - generally ads but sometimes more malicious.

It’s important to be clear on what is and what isn’t linkbait. Calling an article I disagree with linkbait can be dismissive but also create a false equality between legitimate content and intentionally deceptive content.